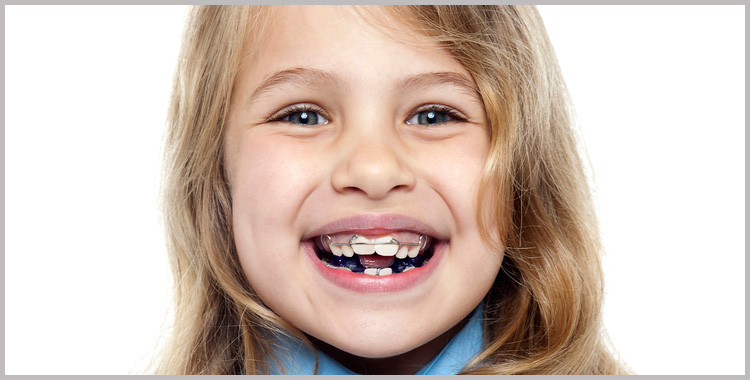 Braces on much younger kids, even first and second graders are often advantageous to correct certain problems while your child’s jaw is still growing. Early intervention can help correct problems like overcrowding, and while not all orthodontic problems can be addressed while your child is still learning to read and write, early treatment may make treatments that have to wait until he’s older, shorter and less complicated too.

Early intervention can make it possible to expand a too-small upper arch, which can encourage secondary teeth to emerge in a better position than they would without the correction. Treating problems that can be addressed early also has the benefit of making later treatment less involved and less expensive. Our team encompasses our team of specialists, dealing with early intervention and correction of such problems, minimizing the length and cost of braces treatment.